Expo-Sciences are non competitive multicultural exhibitions that showcase STEAM (Science, Technology, Engineering, Arts and Mathematics) projects developed by children and youth from around the world, as well as interactive exhibits by STEAM-related institutions.

Participating in an Expo-Sciences is an opportunity to

ESI 2015 was organised by Jeunesses Scientifiques de Belgique (JSB) and and The International Movement for Leisure Activities in Science and Technology (MILSET).

ESI 2017 was organised by Movimento pela Ciência e Aprendizagem Brasil and and The International Movement for Leisure Activities in Science and Technology (MILSET).

The ESI 2017 took place between 7th and 12th August 2017 in the Fabrica de Negocios in Fortaleza, Brazil welcoming 83 delegations, 400 stands, and 880 participants from 42 countries. 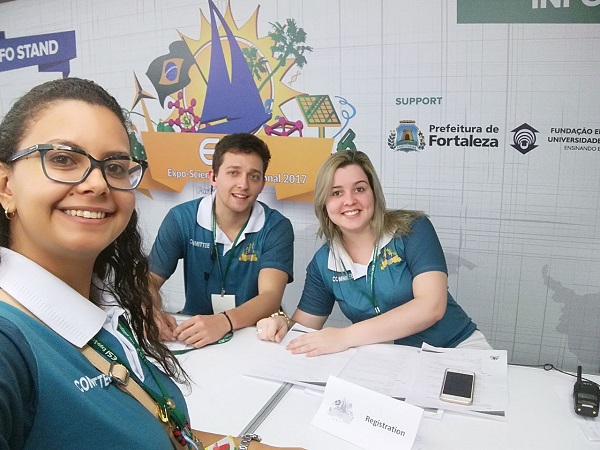 ESI 2019 was organised by The Abu Dhabi Centre for Technical and Vocational Education and Training (ACTVET) and The International Movement for Leisure Activities in Science and Technology (MILSET).

Held under the patronage of His Highness Sheikh Mansour bin Zayed, Deputy Prime Minister and Minister of Presidential Affairs of the UAE, ESI 2019 Abu Dhabi was the ultimate showcase of over 700 local and international scientific and technical research projects from 57 countries including the UAE, all created by youth. Over 1875 participants and young scientists met, collaborated and debated scientific ideas, theories and projects at one of the largest non-competitive forums in the world dedicated to youth science.