MILSET and the Network for the Dissemination of Science and Technology in Latin America and the Caribbean - RedPOP launch a cooperation plan.

The aim is to strengthen collaboration and initiate new projects between MILSET and RedPOP, of which MILSET has been a member for several years. 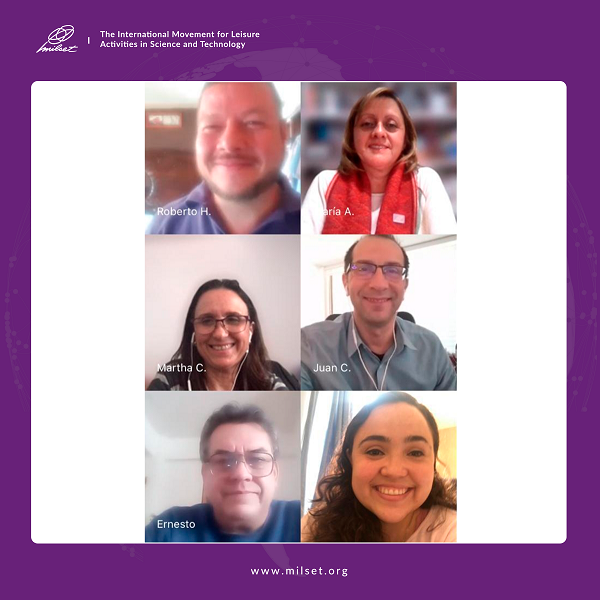